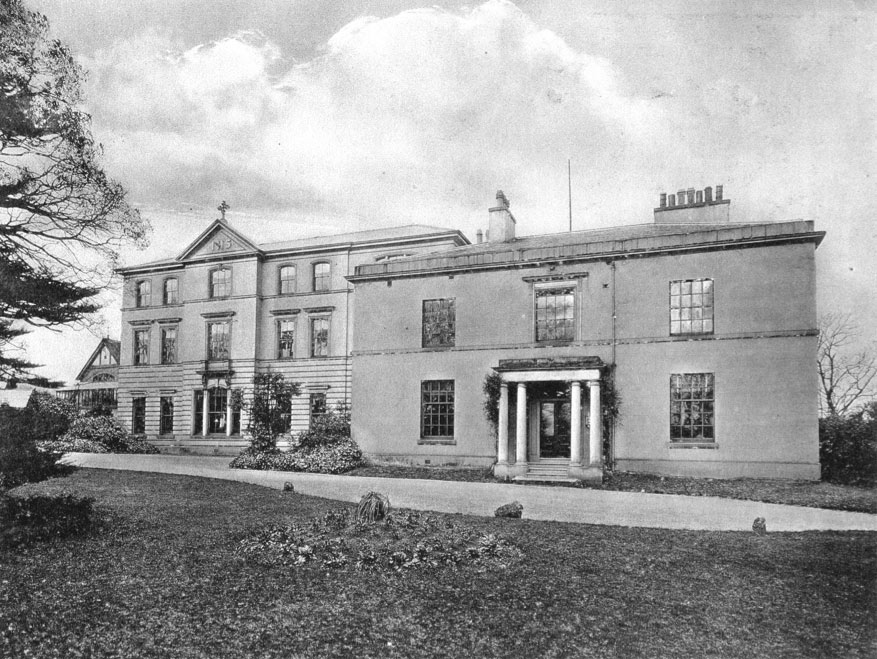 The school was founded in 1849. It was opened by the FCJ Sisters, a religious society founded in nineteenth century France by Marie Madeleine, a widow and mother who was passionate about education.

At first the school was situated in Lingdale House but all that now remains is the sandstone wall in Lingdale Road.  In the early 1860s it moved to its present site in Upton Hall which was then a small mansion.  An extension was built which is now known as the Upton Building and a boarding school for girls was opened known as Birkenhead Convent.

The new school had a curriculum designed to produce accomplished young ladies and like those early schools set up in France by the FCJ Sisters, it matched if not bettered schools that had been opened to educate young men.  The purpose of the school was to enable young women to develop fully so they could know God and make the world a better place.  Languages were considered very important: French, English, Italian and German were taught by native speakers; music, dancing and drawing were considered to be an essential part of the cultural experience; geography, botany, history, writing and arithmetic were taught; as well as useful and ornamental needlework.  The school year followed that of the Church’s year with feasts being celebrated accordingly.  The seeds of our school were sown.