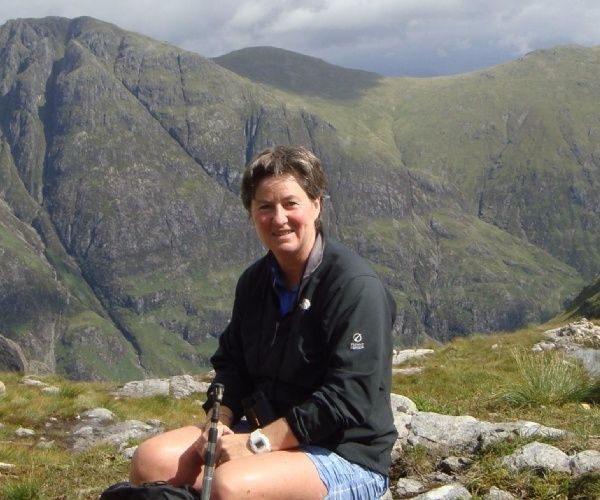 Miss Green has written the following article regarding her pride in being given this honour.

I am honoured and delighted to have been named in the Queen’s New Year’s Honour List and have been appointed a Member of the most Excellent Order of the British Empire (MBE) in recognition of the contribution to the work I have done with the Duke of Edinburgh’s Award, the CCF Combined Cadet Force and Outdoor Education in Wirral and West Cheshire over 30 years.

Receiving an MBE is a wonderful recognition of 30 years helping young people, I firmly believe that the DofE Award and the CCF really allows young people to flourish and learn life skills outside the classroom. I am very proud that I have empowered, motivated and encouraged young people to shape their lives and respect the natural environment. I feel that the MBE is recognition to the pupils and staff who have supported me and been involved in the success of the activities primarily at Upton Hall School

I have recently received my invitation to Buckingham Place and the investiture is due to take place on the 22nd April 2016.

Click on the logo below to read the article published in The Chester Chronicle recently...