Read about the outstanding performance in the pool by one of our Year 11. 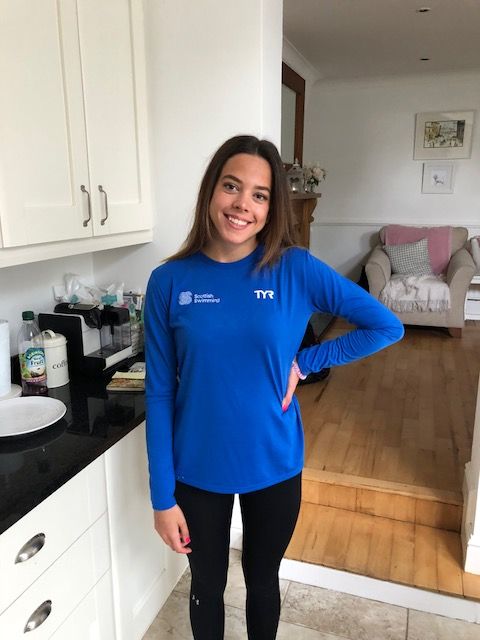 Grace competed at the Scottish Age Group National at Tollcross in Glasgow in late March and here is the link the Wirral Metro's Facebook page with live stream of one of her races.

After her last GCSE this Friday morning  she is away with the Scottish Youth Development Squad on a training weekend in Swansea and this is  a great achievement for her and she is now delighted having received all her Scottish kit. 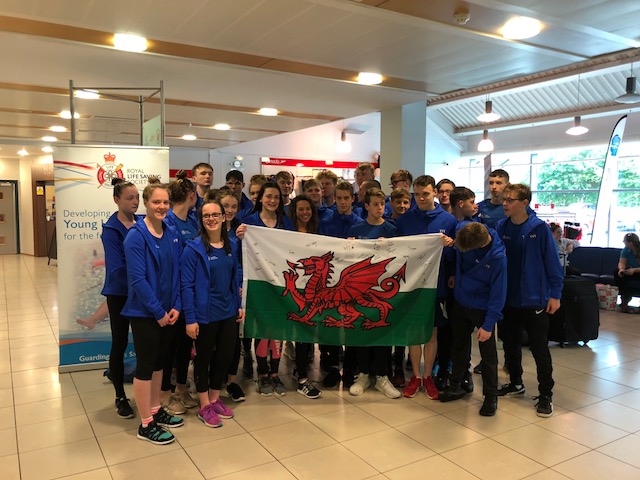 In mid-July she has qualified in seven  events in Aberdeen at the Scottish Summer Meet Nationals in
100m/200m and 400 freestyle, 100m fly and 200 fly, 200m Individual medley and 400m IM and she is ranked top 3 in most of these events. 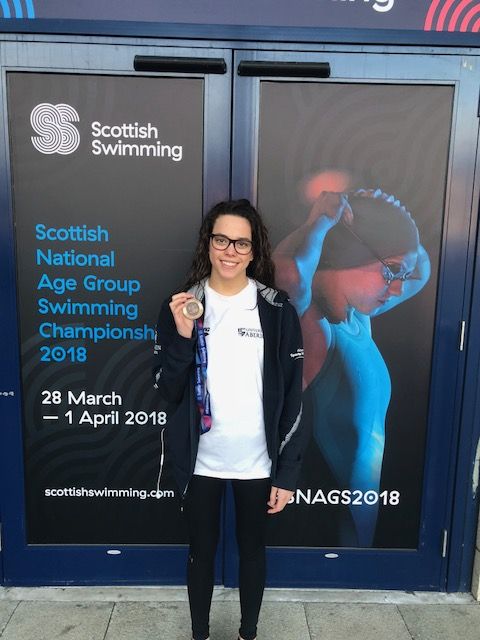 Late July she has qualified to swim in three events at the British championships in Sheffield in the
50m, 100m and 200 Breast and again she is well ranked in these events.